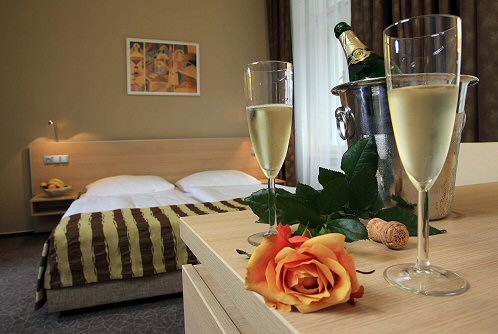 The Best Western Hotel Pavdates back to the year 1806, when it was called "U tří kosů" - according to the sign above the door. It was built by an unknown architect in the early classicism style, who was obviously heavily influenced by the art of ancient Greece and Rome. 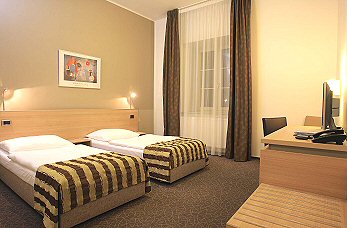 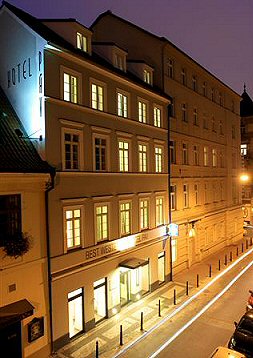